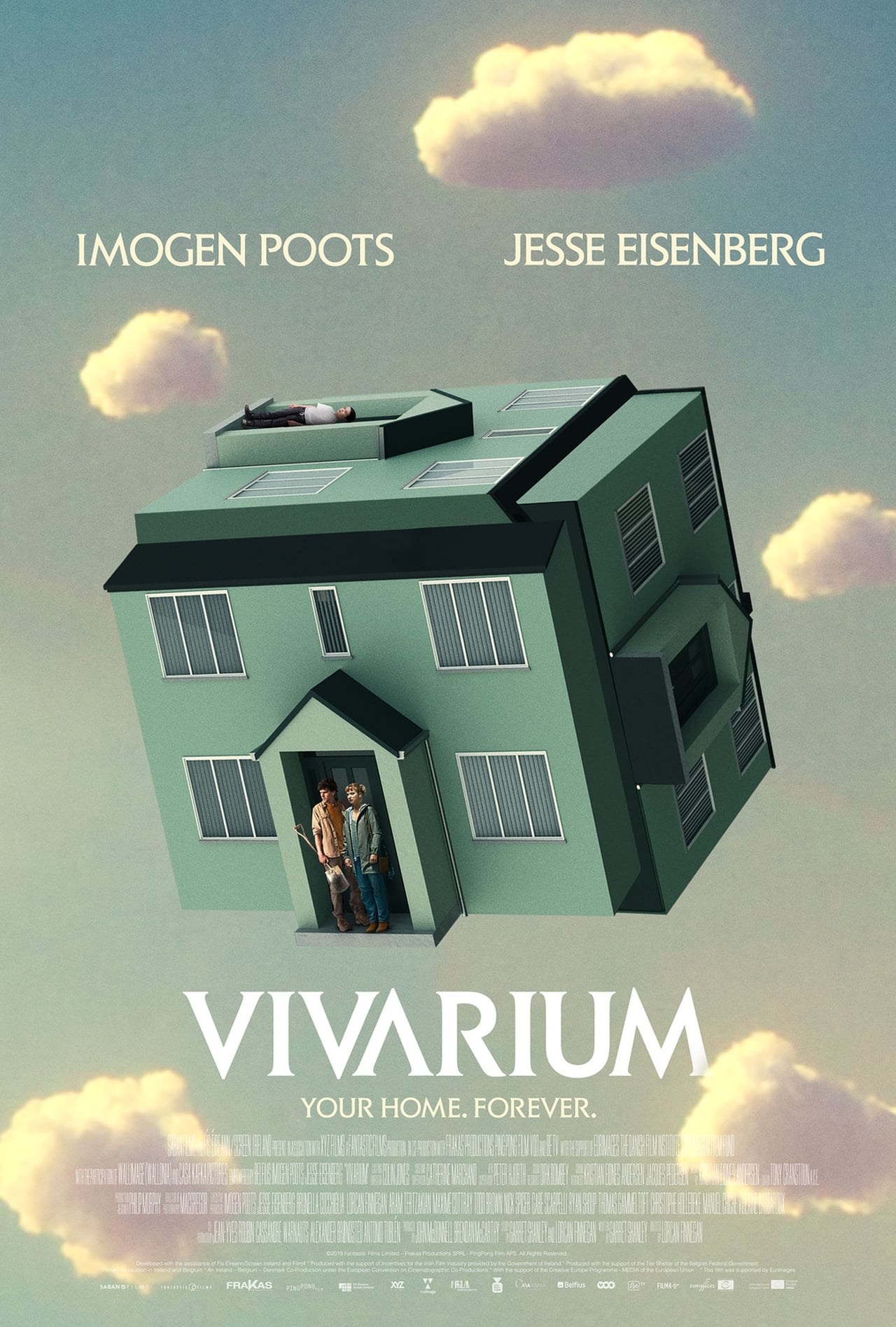 Vivarium (2019) : A young woman and her fiancé are in search of the perfect starter home. After following a mysterious real estate agent to a new housing development, the couple finds themselves trapped in a maze of identical houses and forced to raise an otherworldly child.

A Nightmare on Elm Street: The Dream Child 1989 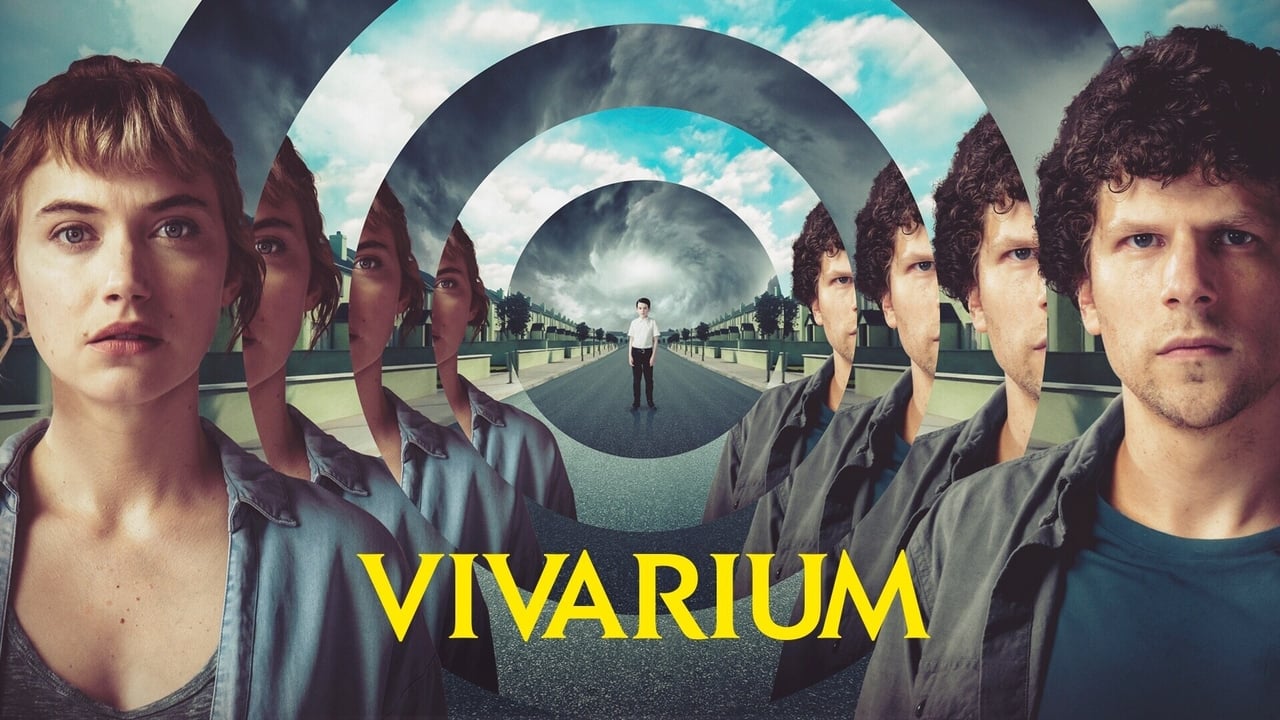