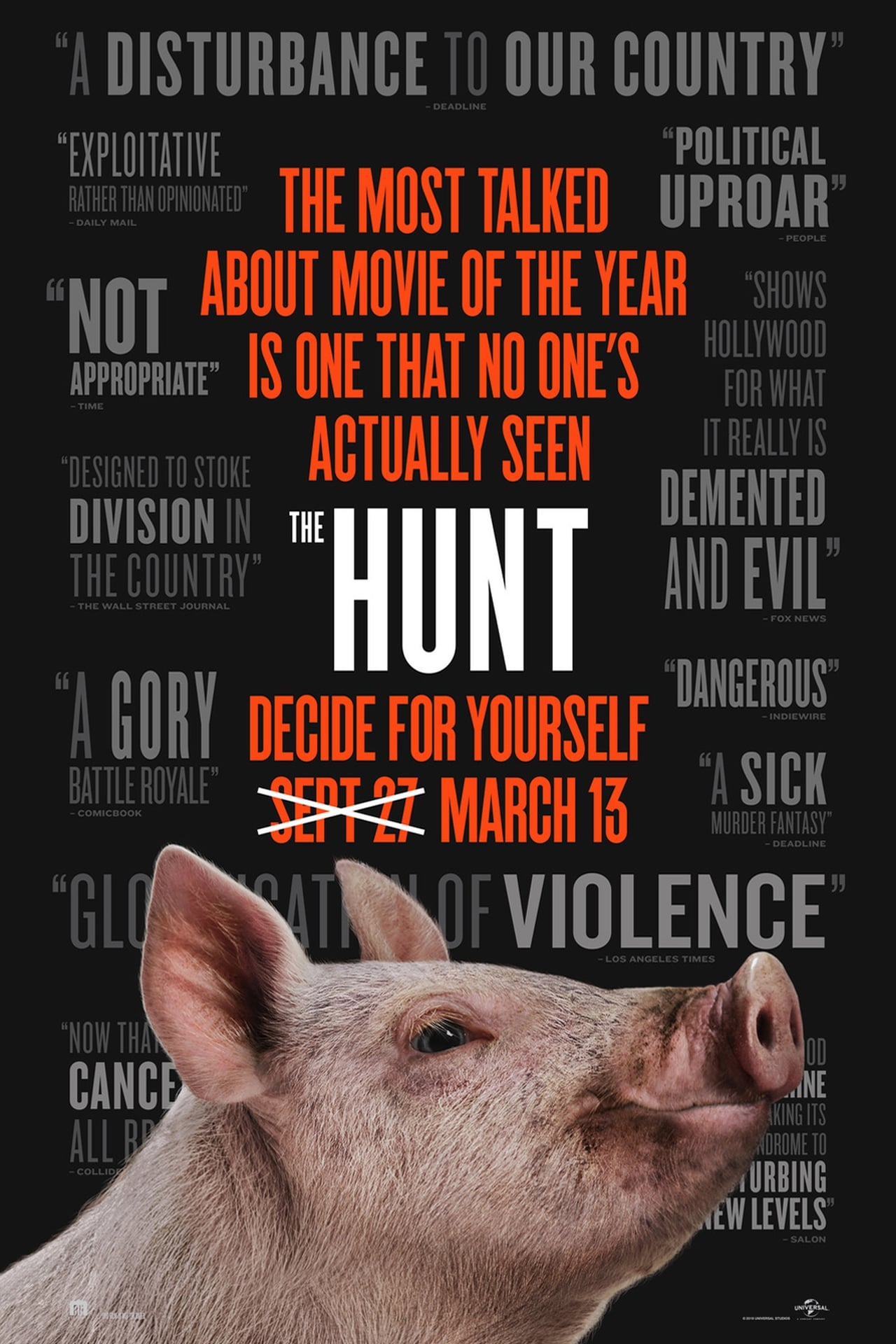 The Hunt (2020) : Twelve strangers wake up in a clearing. They don't know where they are—or how they got there. In the shadow of a dark internet conspiracy theory, ruthless elitists gather at a remote location to hunt humans for sport. But their master plan is about to be derailed when one of the hunted turns the tables on her pursuers.

The Texas Chainsaw Massacre: The Beginning 2006

I Still Know What You Did Last Summer 1998 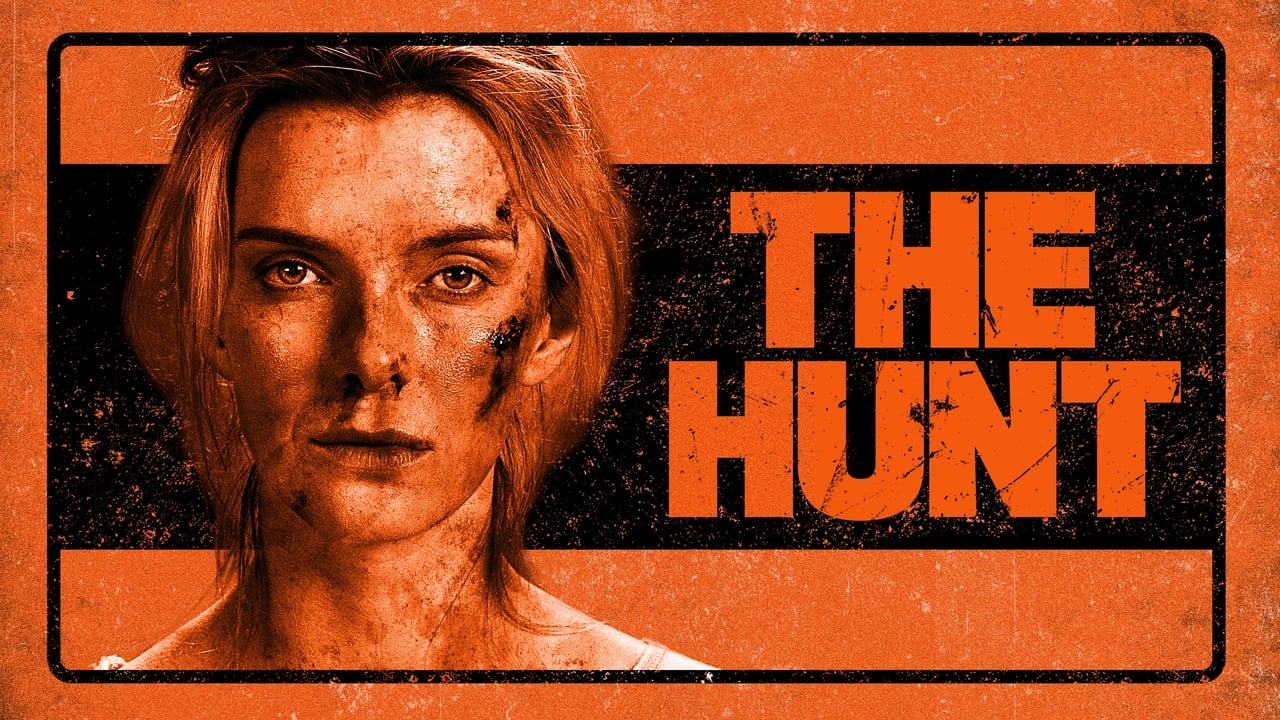