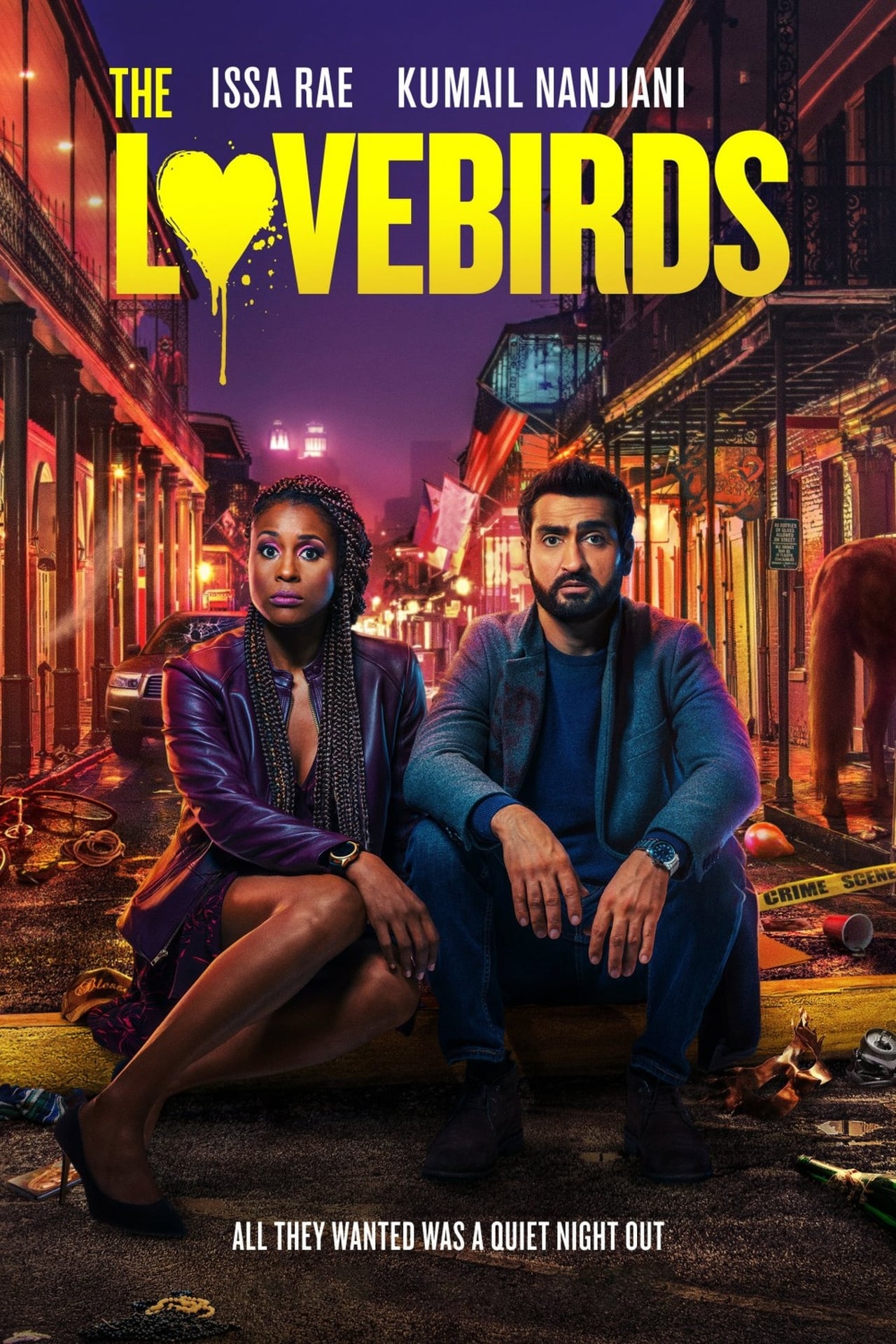 The Lovebirds (2020) : A couple experiences a defining moment in their relationship when they are unintentionally embroiled in a murder mystery. As their journey to clear their names takes them from one extreme – and hilarious - circumstance to the next, they must figure out how they, and their relationship, can survive the night. 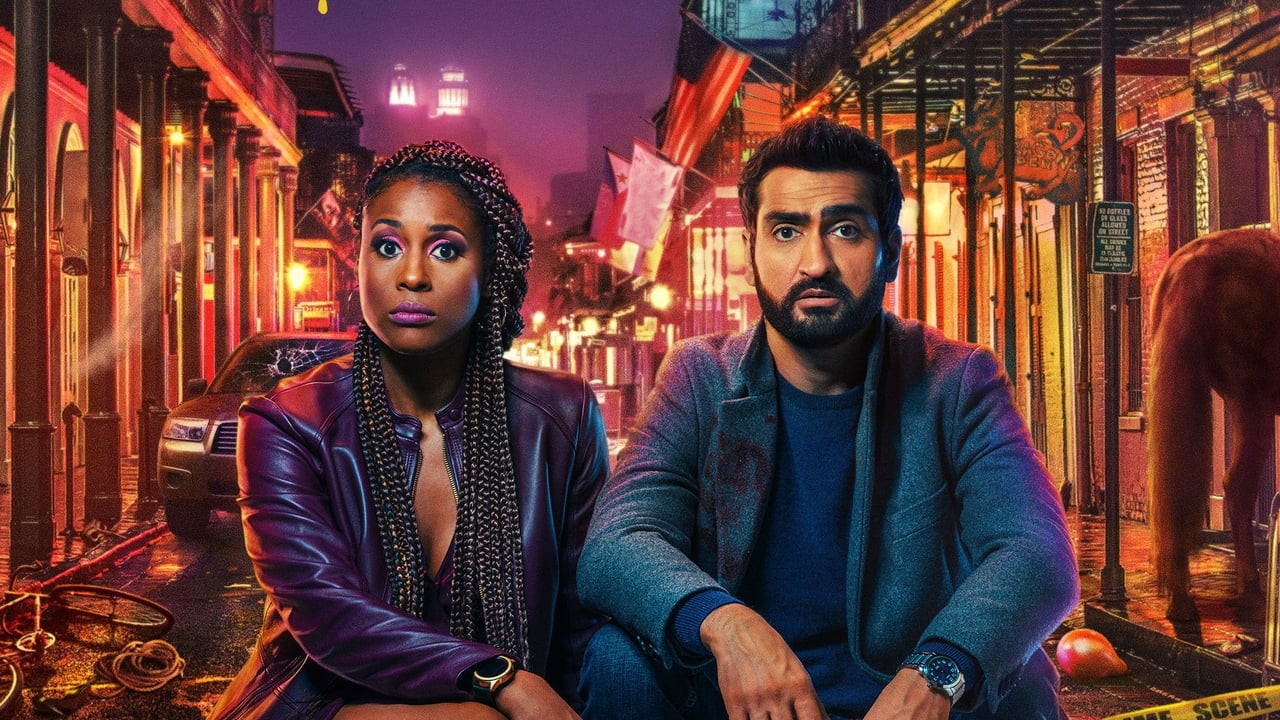