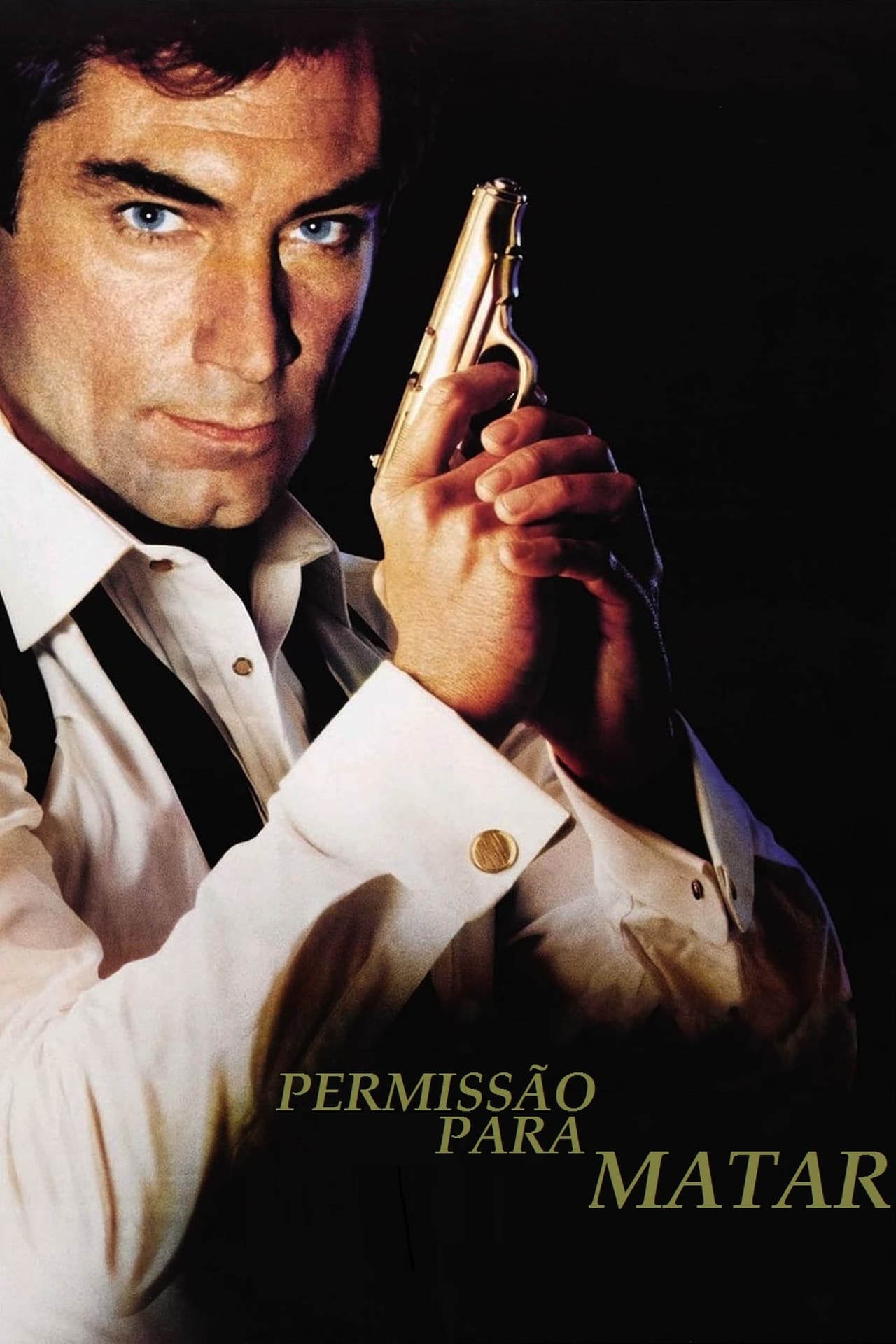 Licence to Kill (1989) : When drug lord Franz Sanchez exacts his brutal vengeance on Bond's friend Felix Leiter, 007 resigns from the British Secret Service and begins a fierce vendetta against the master criminal. Bond won't be satisfied until Sanchez is defeated, and to accomplish this aim he allies himself with a beautiful pilot and Sanchez's sexy girlfriend.

On Her Majesty's Secret Service 1969 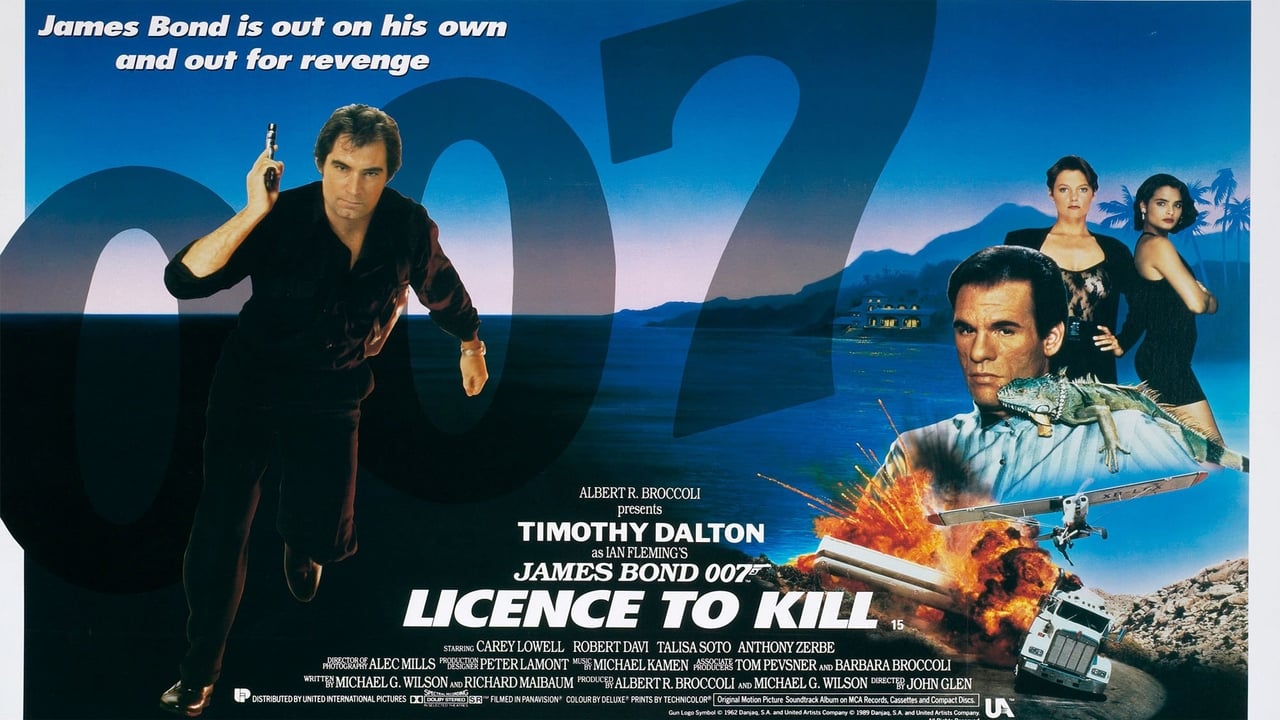